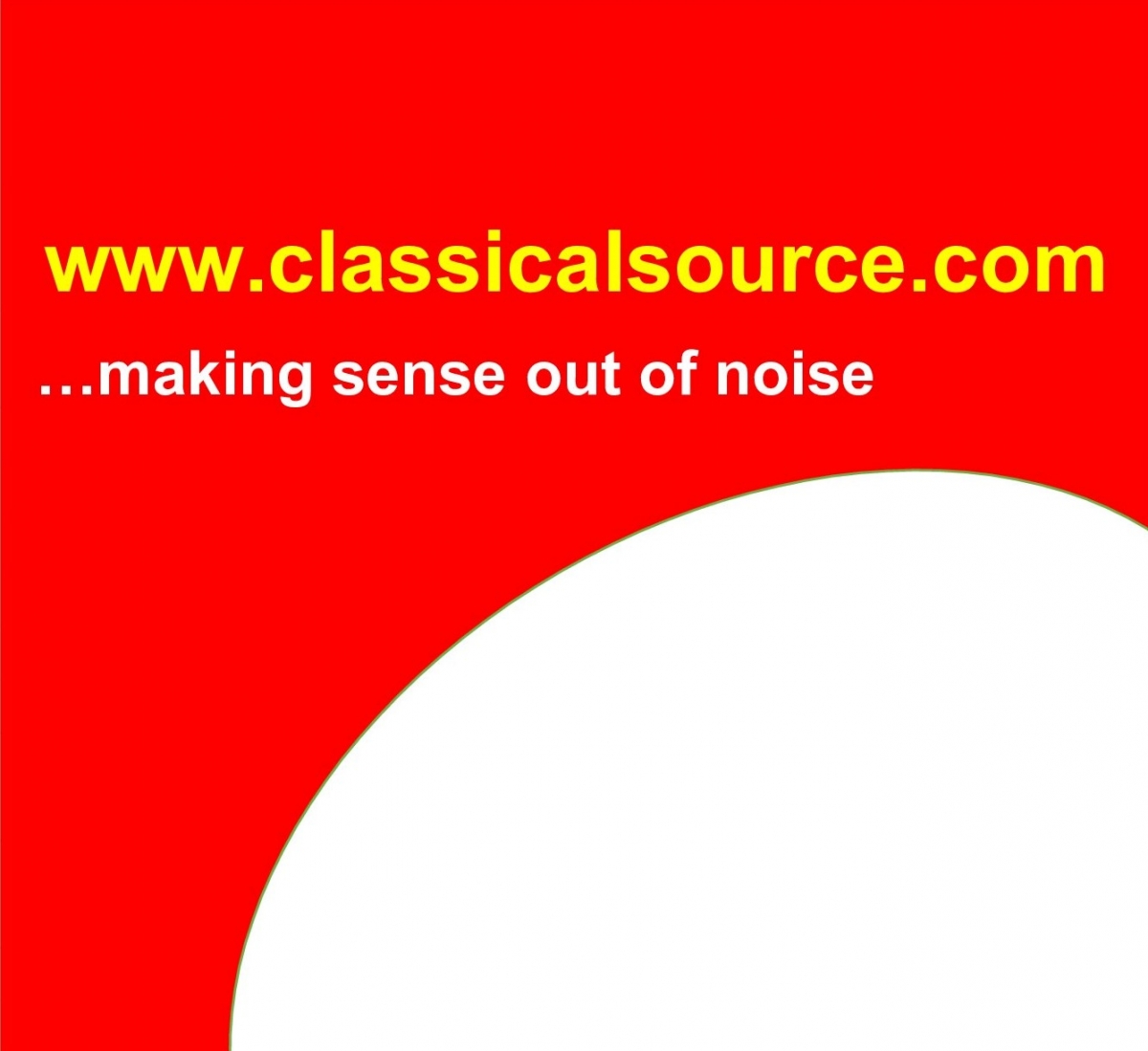 While many myths and misunderstandings surround the life and work of Domenico Scarlatti, a new generation of performers has been inspired to explore his keyboard sonatas by recent research and fresh evidence. Federico Colli has absorbed the latest debates in Scarlatti scholarship and married their findings to his revelatory interpretations of the composer’s music. The Italian pianist chose sixteen Scarlatti sonatas for his first solo recording on Chandos, set for international release on 4 May 2018. The album connects with the sensuous beauty and free spirit of Scarlatti’s music, inviting the listener to discover depths all too easily hidden by superficial virtuosity.

“The biggest challenge for young pianists today is to be able to master a wide range of composers and styles,” notes Federico Colli. “I was extremely happy when Ralph Couzens at Chandos proposed that I should record an album of Scarlatti, a composer so close to my heart. But it’s very difficult to be free with works from this period while at the same time being faithful to their traditions."

You need to be free to build something new but cannot oppose tradition simply for the sake of novelty.

"The only way we can climb this Everest is with knowledge.” Colli spent a year studying Scarlatti while deepening his knowledge of 18th-century musical style. He read the latest books and articles about the Italian composer, attended conferences and lectures, and explored the etymology of ‘baroque’. “As interpreters, we look back at this period across a large epoch in music history, through modernism, romanticism and classicism,” he observes. “Every pianist today will know these periods and play on an instrument that’s so different from the keyboards of Scarlatti’s time. Of course, we must use the enormous possibilities of the modern piano to connect with Scarlatti from our contemporary perspective. Yet only the truth of the music itself can show us the beauty of his art. I could play Scarlatti on the modern piano in the style of Rachmaninov and claim that it was my truth, but it would not be true to the fundamental meaning of the music.”

Scarlatti features prominently in Federico Colli’s plans for next season. He is scheduled to make his US debut at the Ravinia Festival on Tuesday 4 September with a programme comprising works by Mozart and eight sonatas by Scarlatti. The pianist returns to Wigmore Hall on Thursday 1 November. His recital’s first half is devoted to eleven Scarlatti sonatas, with Mozart’s Fantasy in D minor K397, Brahms’s Variations in D minor Op.18 and the Bach-Busoni Chaconne occupying its second half. Colli travels to New York for a recital at Lincoln Center’s Walter Reade Theater on Sunday 2 December, opening with six Scarlatti sonatas and including Beethoven’s ‘Appassionata’ Sonata.

Federico Colli listened to many Scarlatti albums before creating his recording programme. He recognised a common trend among pianists to group the composer’s sonatas by their harmonic, dynamic or tempo relationships. “I felt this was not enough to reach the deeper meaning of Scarlatti’s music,” he notes.

I studied his character and discovered a kaleidoscopic personality, who moved from joy and happiness to melancholy and profound reflection.

"This complexity is reflected even in a form as simple and almost bare as his sonatas: the form of the music is strict and precise but there’s so much energy and variety in its content. I think this music holds up a mirror for our times.”

Colli chose sixteen sonatas from Scarlatti’s 555 surviving works. He subdivided them into groups of four and gave each what a ‘chapter’ title. His programme opens with works representative of ‘Power of Illusion’ before turning to ‘Live Happily’. It continues with a ‘Return to Order’ and concludes with ‘Enchantment and Prayer’. The album, he observes, charts a metaphysical journey from the superficial and the inconsequential to the spiritual and the sublime. “We move from what appears to be reality to ever deeper levels of meaning. This structure helped me choose the sixteen sonatas that represent the best and possibly all aspects of Scarlatti’s character.”

This new approach to Scarlatti is true to the composer; the listener must be lost in this universe of constantly shifting sonorities, atmospheres and moods. One of the most important things to show is the unexpected, and investigate the mystery hiding behind Scarlatti’s smile.

Highlights
back to top