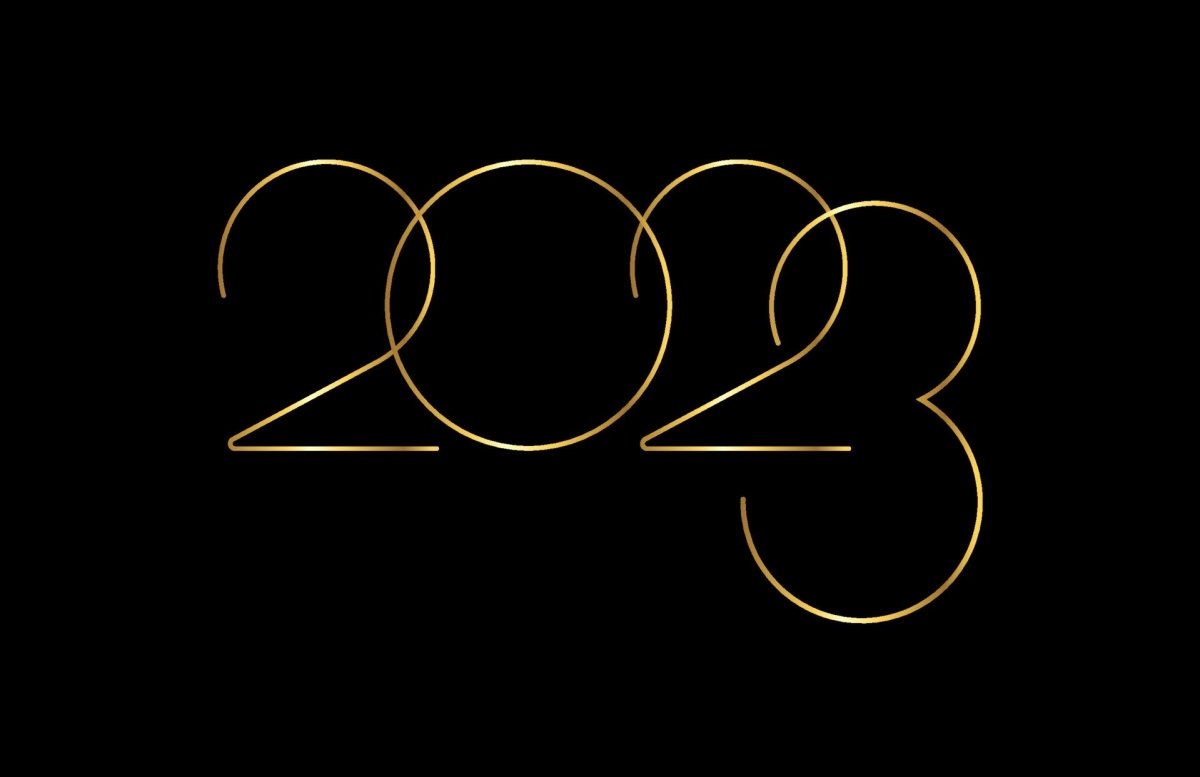 Check out some of the upcoming concerts during the year

Some of the concerts in 2023 include performances at the Dublin National Concert Hall with the National Symphony Orchestra under Case Scaglione (Beethoven piano concerto no. 4) and Romanian Athenaeum in Bucharest with the George Enescu Philharmonic Orchestra under Gabriel Bebeșelea (Beethoven piano concerto no. 1). Solo recitals are planned at the Queen Elizabeth Hall in London for the International Piano Series, Turner Sims in Southampton (UK) and Teatro La Fenice in Venice. In addition, appearances are scheduled again for the Brescia Bergamo International Piano Festival and Concert Season of the Janáček Philharmonic Ostrava (Czech Republic).

Events
back to top